It’s Ian Greig here and I want to share something about God’s Messengers of the Internet Age. Here’s a well-known verse from Romans 10:

…Faith comes from hearing the message…

I was trained as a preacher and commissioned with words from the Bible about being a corporate craftsman who knows how to work well with God's word. What a responsibility – like a new stonemason been given a supply of the finest Portland stone and told, "Make beautiful carvings and don't waste it!"

We have been reminded in recent days of the former Queen (whose loss we lament) hearing her favourite church of Scotland preachers in the church at Crathie.

But generally speaking, it's a tiny minority who attend church now. Where are they? Watching the children play in Sunday league games or, for many, in some form of uniform, working their shift.

In between times they will connect with the world through some kind of broadcast online, or on social media. As we all do. It’s a different world

The word 'preacher' belongs with pulpits and congregants sitting in rows and galleries. It doesn't feel up close and personal, and doesn't start a conversation in the way that the new messengers of the Internet can.

Even 'messenger' conjures up a picture of richly liveried official heralds on horseback with trumpets and scrolls.

We messengers of the Lord on the internet have no uniform, no title, and no position to guarantee a hearing – but what we do have, which is its own attraction, is a royal and life-giving message to share.

We internet sharers of the good news, unlike influencers chasing followers, have a message from the King of kings and it's about following Him alone.

So not for us fame, fortune and advertisement revenue. If there is any glory, it is dangerous for us to try to share it.

But when lives are being saved and changed, we have the satisfaction of knowing we delivered the message we were given.

This is the vital message of God’s grace and invitation, that otherwise would not have reached the hearers, that this heavenly King in His unconditional love so wants to be hearing it.

It’s true: “Everyone who calls on the Lord’s name will experience new life.”

...Faith, then, is birthed in a heart that responds to God’s anointed utterance of the Anointed One.

Always be eager to present yourself before God as a perfect and mature minister, without shame, as one who correctly explains the Word of Truth. 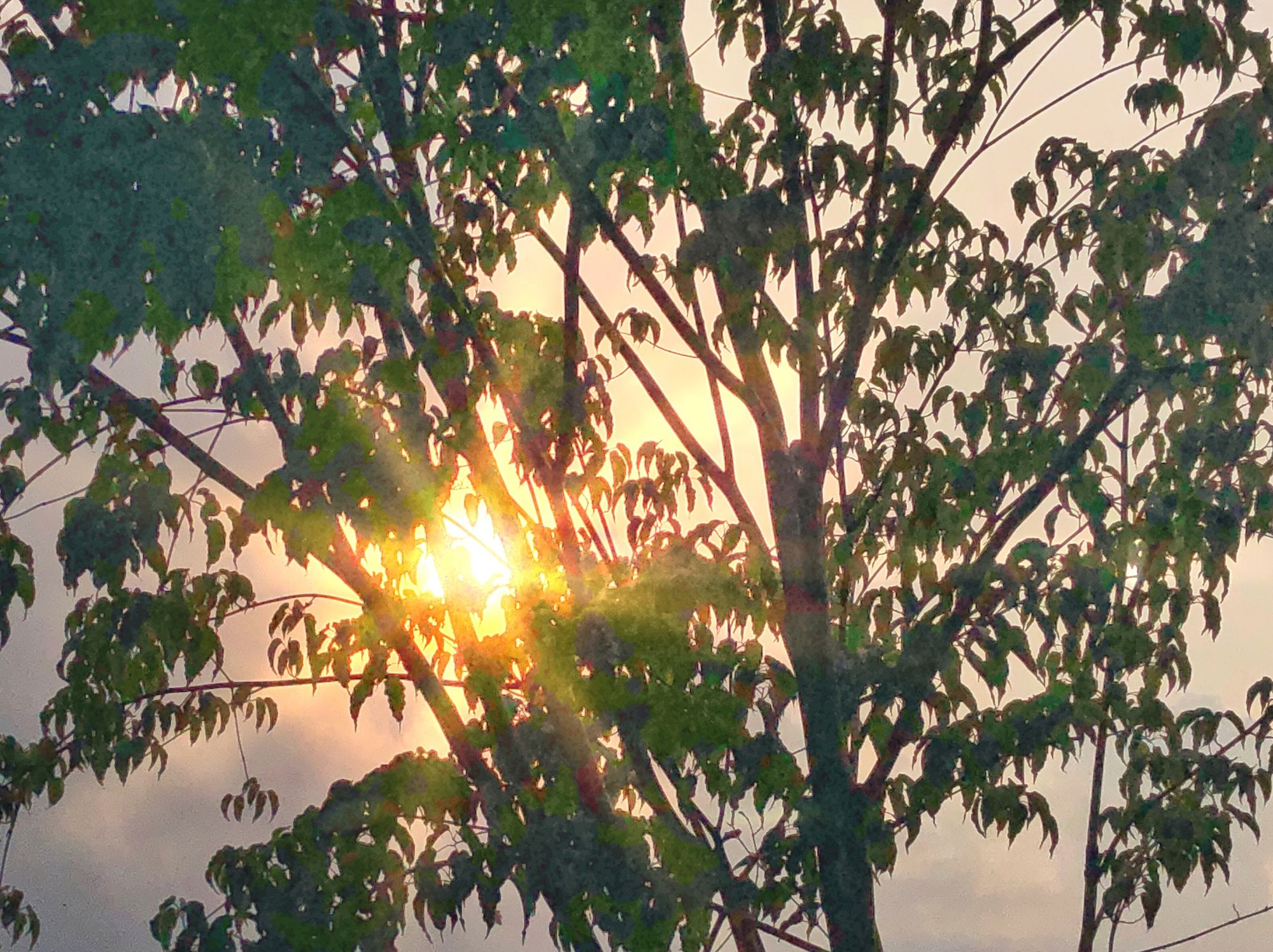 Faith is hard work — but sometimes we're just trying too hard. The silent, listening stance can be what is needed to find breakthrough...