The big stories the morning are the stand-off between Ukraine's defence and Russia's threatened invasion; and the public inquiry into the post office Horizon scandal which prosecuted people on false evidence for 15 years.

One threatens large numbers of casualties and a rise in political tensions all over Europe and beyond. The other is a major public historic injustice which has affected thousands of people, including imprisonment for some, for whom serving the public by operating a post office counter was their small business.

What are the attitudes which are playing out these events?

What stands out in both situations is what we might call hubris.

Hubris is a mixture of pride and arrogance, of the corporate over-confidence which refuses to consider rights and wrongs.

In Ancient Greece the word was used of violence used to humiliate or degrade someone.

Continuing to prosecute people for fraud for 15 years, when the Horizon IT accounting system was known to be flawed, carries a sense of arrogant violence. Russia's action to annexe Crimea and continuing challenges to Ukraine's sovereignty, including military incursion, comes out of a desire to make Russia great again by bullying its neighbours.

As individuals we may be very disturbed by what is being reported, but how should we respond? What can any one person do?

We can't calculate whether the prayer and attitude of one person can stop a Russian tank or overturn a legal conviction, but we do know that nothing is impossible for God.

The thrust of Jesus' teaching in the gospels and the instruction of the letters to churches is about responding in the opposite spirit to selfish arrogance, judgement and violent injustice. Here's what that looks like:

Love is large and incredibly patient. Love is gentle and consistently kind to all. It refuses to be jealous when blessing comes to someone else. Love does not brag about one’s achievements nor inflate its own importance. Love does not traffic in shame and disrespect, nor selfishly seek its own honour. Love is not easily irritated or quick to take offence. Love joyfully celebrates honesty and finds no delight in what is wrong. Love is a safe place of shelter, for it never stops believing the best for others. Love never takes failure as defeat, for it never gives up. 1 Corinthians‬ ‭13:4-7‬ ‭TPT

Those people who refuse to acknowledge God and act defiantly in opposing His ways, have taken on something far too big for them.

Humble Christians who know and worship God, expressing praise for His love, truth and justice, and simply seeking to reflect His light in Spirit-led lives, are more effective than any of us knows -- especially when acting in the spiritual harmony of agreeing and praying together.

Through God's spirit working with my faith I can make a difference.

Together and worldwide as people of faith, we can bring about the difference that God wants -- His kingdom order. 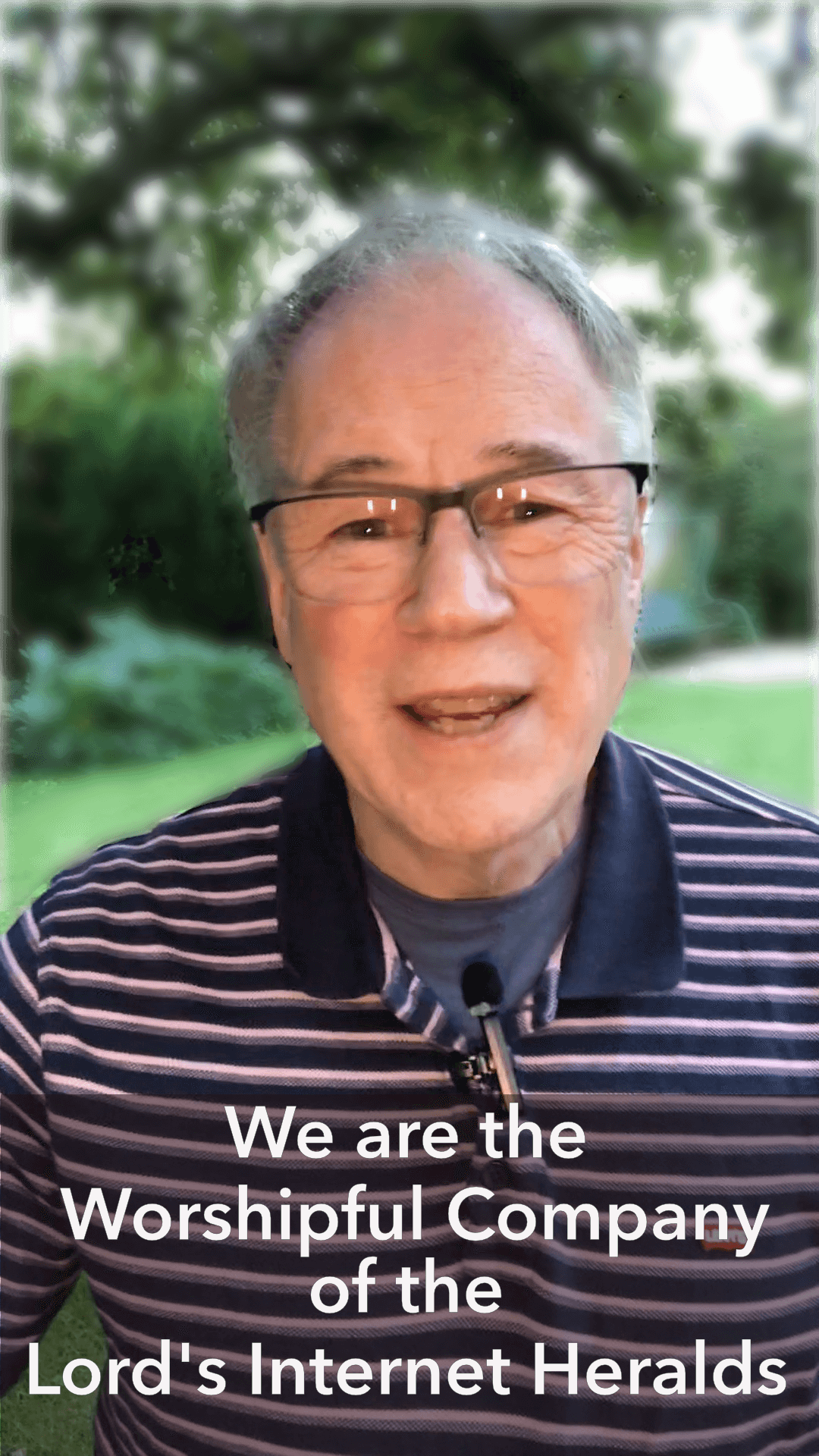