My dear brothers and sisters, what good is it if someone claims to have faith that demonstrates no good works to prove it?

How could this kind of faith save anyone? For example, if a brother or sister in the faith is poorly closed and hungry and you leave them saying, “Goodbye. I hope you stay warm and have plenty to eat," but you don't provide them with a coat or even a cup of soup, what good is your faith?

So then faith that doesn't involve action is phoney.

There's a difference between personal faith and subscribing to a set of beliefs, as in following a religion.

The kind of faith that loves God through trust in Jesus is a spiritual force which empowers and directs action.

So the question to ask, to determine whether faith is driving something, is what is the God-given vision? What's the thing that people are talking about? What is leading them or guiding them?What is energising them? People who have this personal, Holy Spirit-inspired spiritual life are energised and excited about what they are seeing with the eyes of faith.

This is the first test — to look for people who have that sense of purpose which points to action, and with the hallmark of making a difference for others — others in the wider world, not just being of benefit to the members of the club.

Where an organisation is showing an absence of gifts and skills, for example, not having enough people to fill the roles and constantly asking for volunteers, it points to a spiritual deficiency. That is because where God is working, the life of God will be in evidence. That’s often how we see where God is working in the community.

One specific action that results from faith is financial giving. So in a church situation, the third test is whether the church is really about Jesus, and His new life, or about money and reputation. If the church is constantly calling for more giving, and relying on fund-raising activities to fulfil the budget, we have to ask what its priority is – is it personal faith in Jesus, or is it about supporting itself and keeping going as an institution?

If it turns out the church is really more about money than the Giver of it, the consequence is that the supply will be less and less!

If, however, the church is about Jesus and about His new life, and is giving serious consideration to His kingdom here on Earth — people will give to the work as a result of that faith priority.

Churches’ care for people during the recent pandemic was a test. Most churches have older folk in their memberships, often people on their own. Pandemic lockdown restrictions highlighted the need for keeping up contacts, for prayer and for reassurance – because it was a time of great anxiety. Anxiety feels a lot bigger and is more difficult to handle, when you’re facing it on your own.

Of course, pastoral visiting was difficult at that time – not impossible, but needing to be kept at a distance. However, everybody has a telephone! Regular phone calls are another way to maintain contact which were much valued in that time.

Personal faith was behind the creativity many pastors showed in finding ways of being there for people who were is shielding. Those in the higher age bracket and those with complex or immune compromised health conditions needed to shield strictly – and these are the people most in need of hearing an assuring voice on a regular basis. So a 10 minute call, ending with a prayer over the phone, can make all the difference.

Faith was shown by church leaders who found flexibility and adaptability in how they used their time, and kept in touch with people at a time when regular congregation meetings were not possible. The converse is true: lack of real faith sadly showed up as a dogged inflexibility, where some clergy felt the need to robe up in full vestments in their kitchens to perform their regular weekly pantomime via a murky video feed. For their own benefit, more than for others, one is bound to suspect.

We started by saying that true faith and the life of God are seen where the gifts and acts of faith are in evidence. But where people are not together in a vision that makes a difference to others, it looks much more like individuals following the demands of a religion, than a body of people growing in the personal faith than Jesus wants for us. 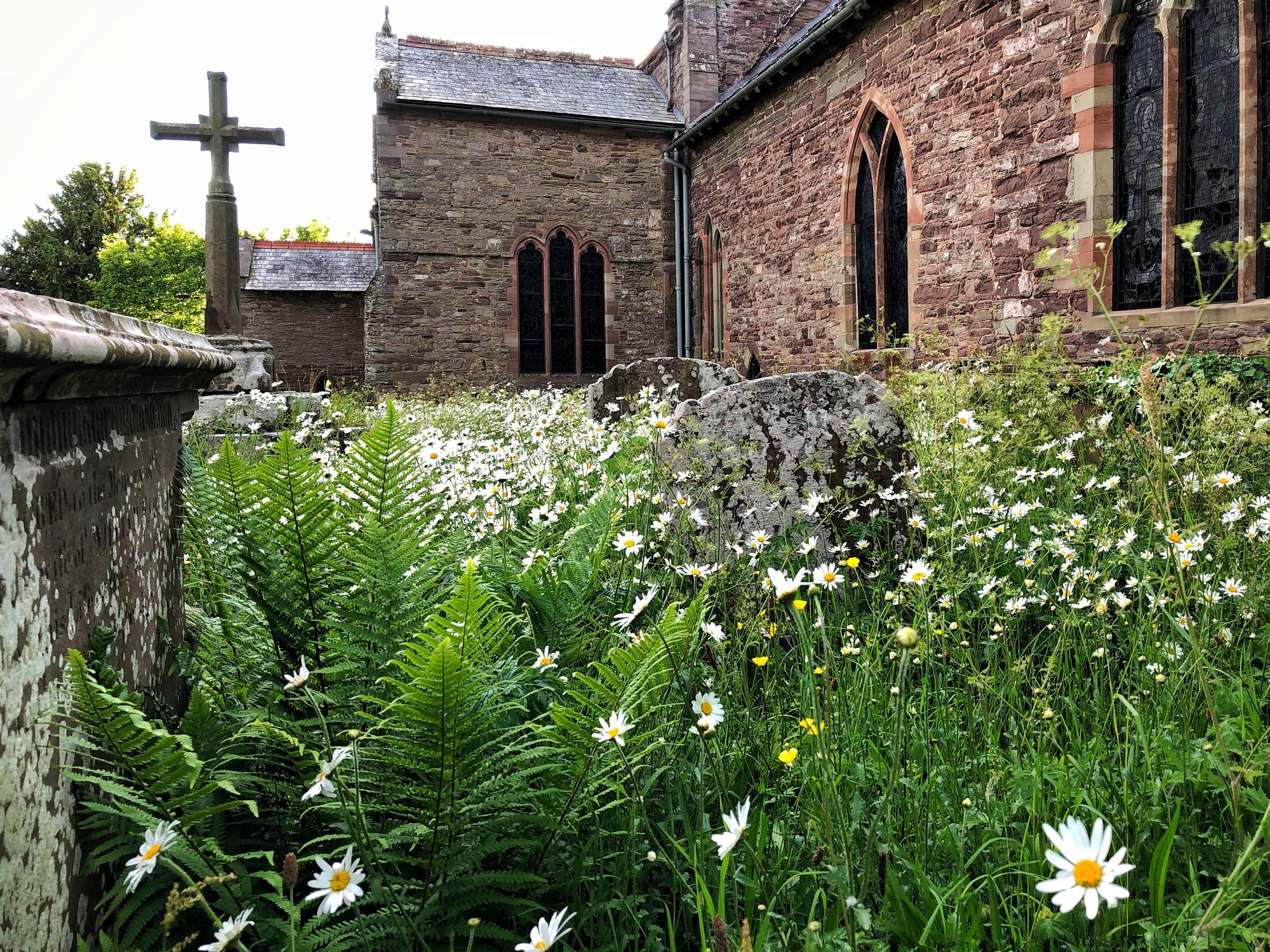 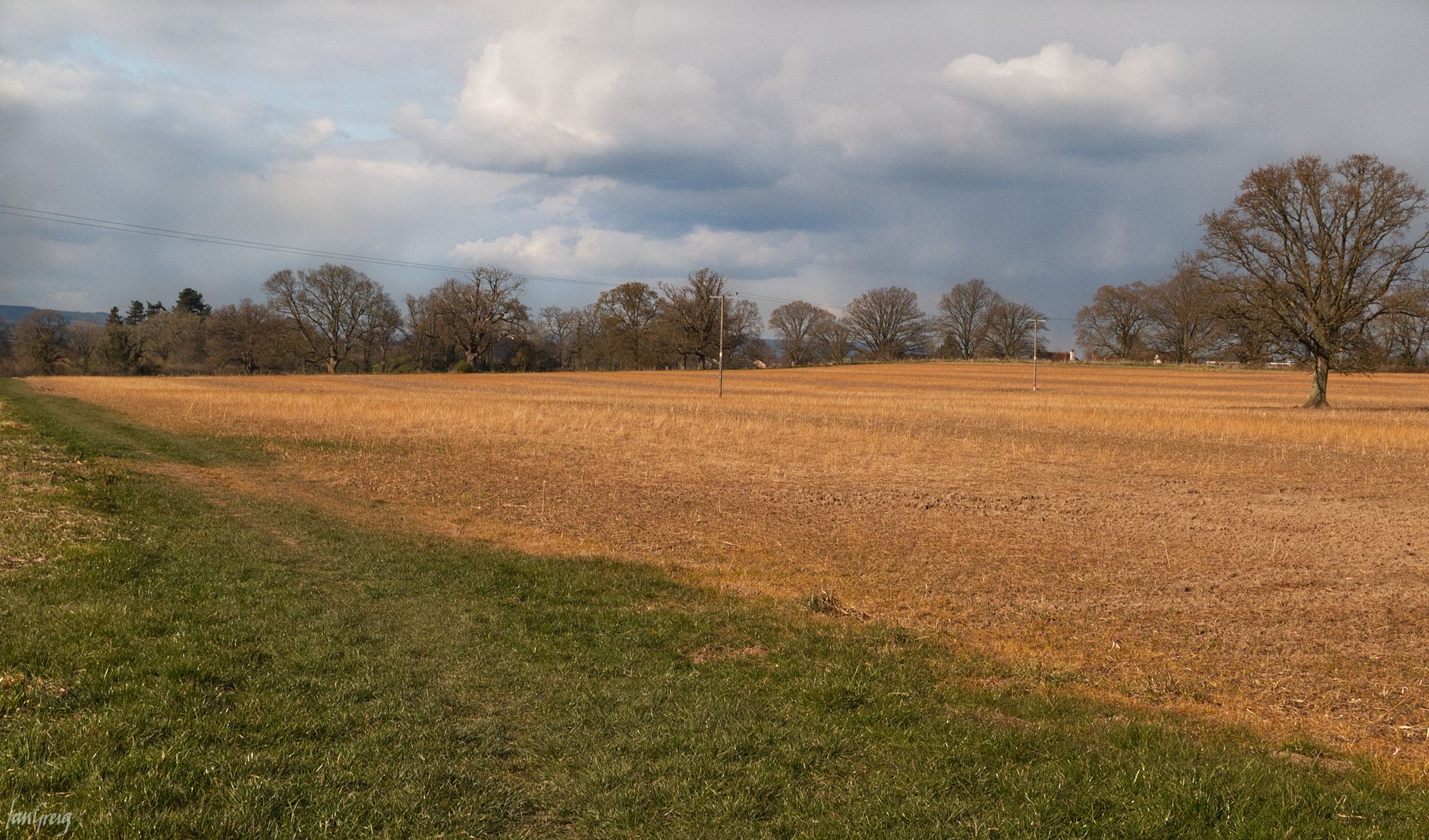 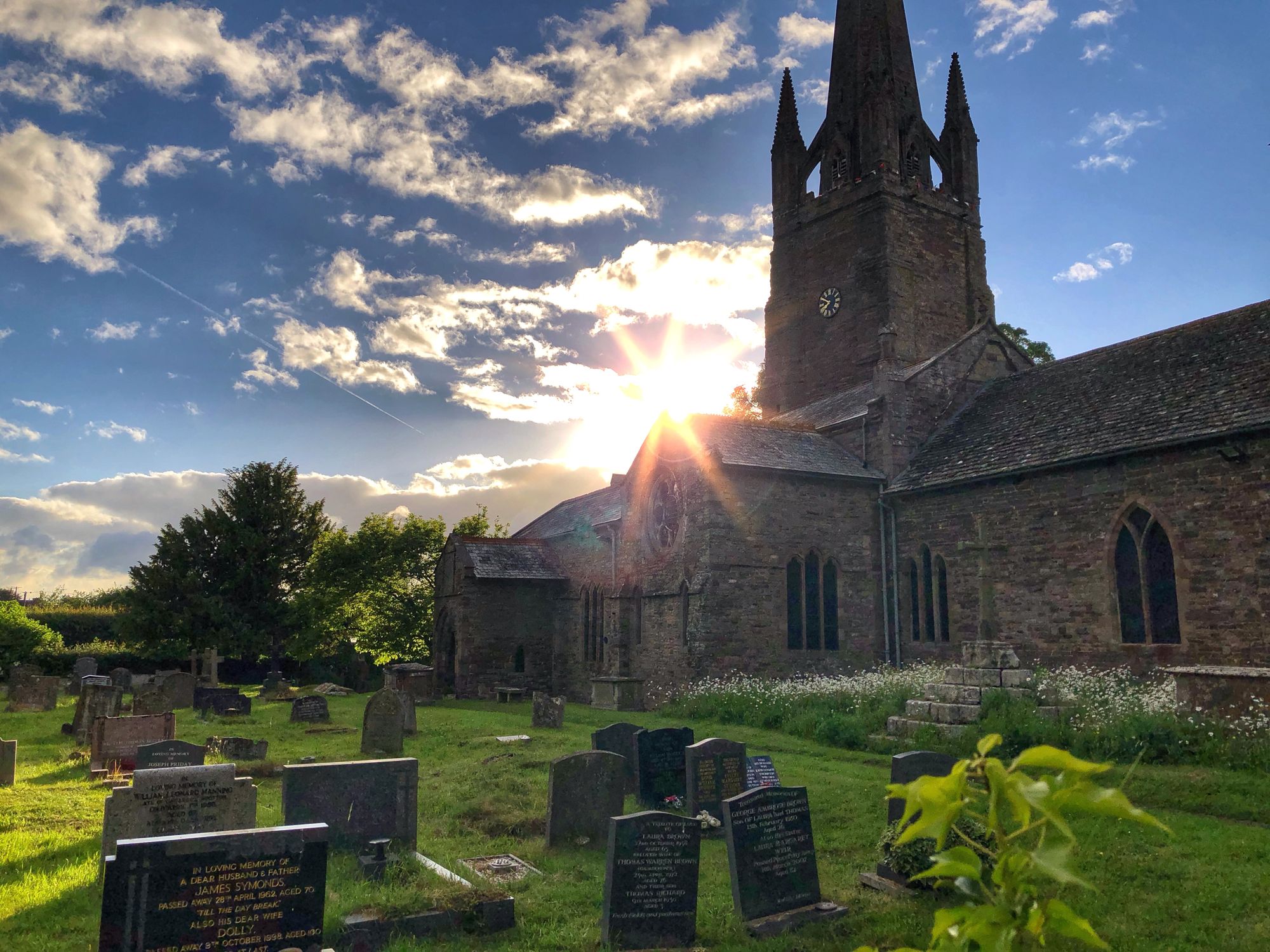