Because of the privilege and authority God has given me, I give each of you this warning: Don't think you are better than you really are. Be honest in your evaluation of yourselves, measuring yourselves by the faith God has given us. -- Romans 12:3 NLT

What this is about

Reflecting on the various congregations I looked after as a pastor, the two common things I encountered, that got in the way of people maturing as Christians, were both versions of a skewed way of seeing ourselves.

One the one side, someone with a poor self-image, often with roots in a difficult childhood or a less than nurturing home situation, needs help to be free of the inner voice of condemnation, and to be able to see themselves as God’s precious and esteemed and gifted child.

Then there is the opposite danger or having an exalted sense of one’s worth and ability compared to others, often with an ambition that has more to do with proving something, than fulfilling God’s leading.

Strange though it may seem, both extremes amount to pride. They exalt our view of ourselves, whether too meagre or too important, over the true way God sees us. And they get in the way of our reliance on Him.

One person is asserting their view over God's perspective by saying, “I can’t do anything about this, it’s just the way I’m made.” The other is holding the opposite wrong conviction: “I don’t need to change my attitude — the superior me is the real me.”

Paul is writing to people in congregations that not only knew the reality of Jesus in their lives in a personal way, but had experienced the empowering of his Holy Spirit. They had seen people come to faith in Jesus, and their lives transformed. They saw God’s response to the prayer of faith in sickness and injury at a time when medical knowledge was scant. They saw how God was leading them and protecting them through receiving prophetic words that were upbuilding and timely.

Anyone used as a channel for what God is doing, can easily fall into the trap of thinking that they have more to do with it, than they actually do. It is like the postman taking some of the glory of a letter from Buckingham Palace!

What does God our Father want from us? The clue is in the word  ‘Father’. He wants relationship — us as His children returning His love and affection for us, He wants us to rely on his wisdom and provision, and when we feel abandoned at times when the enemy is pressing in on us with his lies, to remember His promises and past blessings.

This verse also speaks God’s strategy and assurance to us in the current pandemic, when many are struggling with a sense of hopelessness, and frustrated with politicians and National Health England for not coming up with solutions. “Don’t think you are better than you really are...” brings the more specific message of “don’t think the science is better than it really is.” We watch the briefings and start to believe in the scientists. The government puts its faith in its committee of public health experts and statistical modellers. This is becomes what rules us and guides us, and any sign that things may improve is the new 'good news' to seize hold of. But this is not the kingdom of God which Jesus taught about.

Scientific prediction, medical research, genetic discovery and more effective prevention and treatment are all aspects of God-given wisdom. All have a part to play in how we respond to this greatest of challenges. But God’s word seems to warn us, in the words of The Passion Translation, against creating a false image of the importance of these things or those who bring them. “Instead, honestly assess your worth by using your God-given faith as the standard of measurement, and then you will see your true value.”

Our Father wants our reliance on Him through relationship with Him, remembering in faith the goodness and mercy we have received from Him in the past. We can’t pray to politicians or scientists, but we have privileged access through Jesus, to the One who actually does know:
"For I know the plans I have for you,” declares the Lord, “plans to prosper you and not to harm you, plans to give you hope and a future." — Jeremiah 29:11 NIV 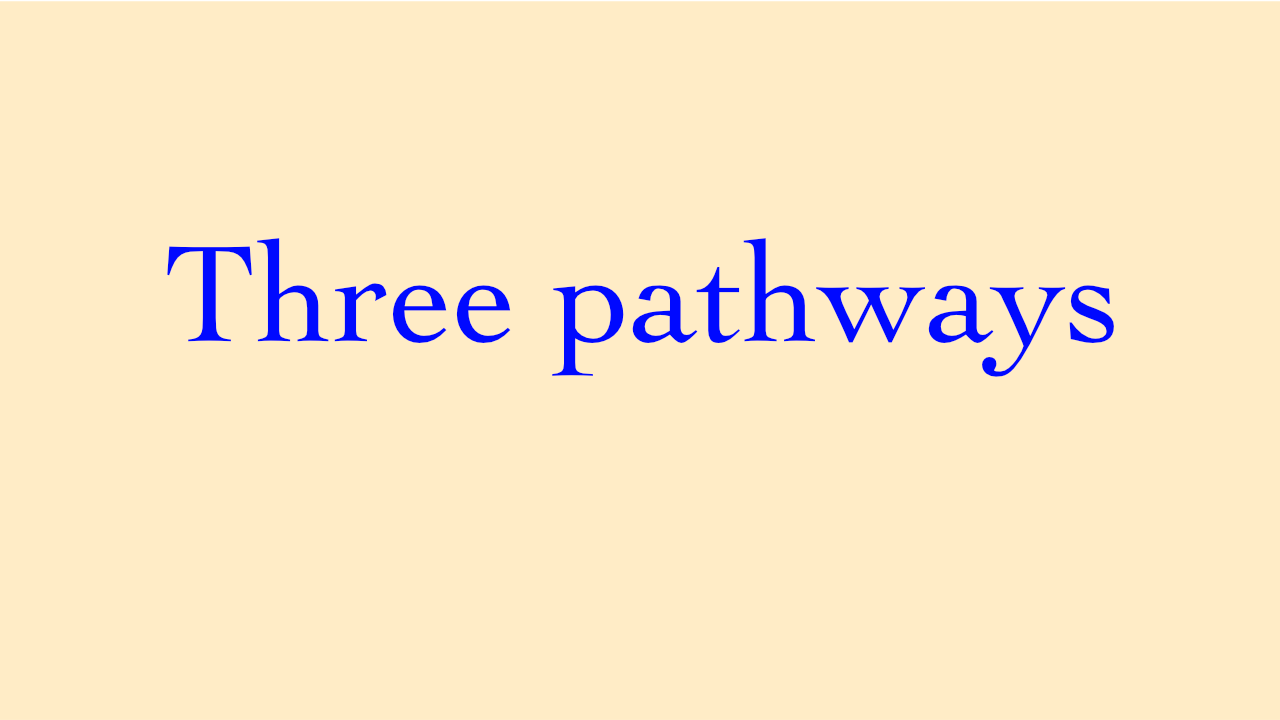 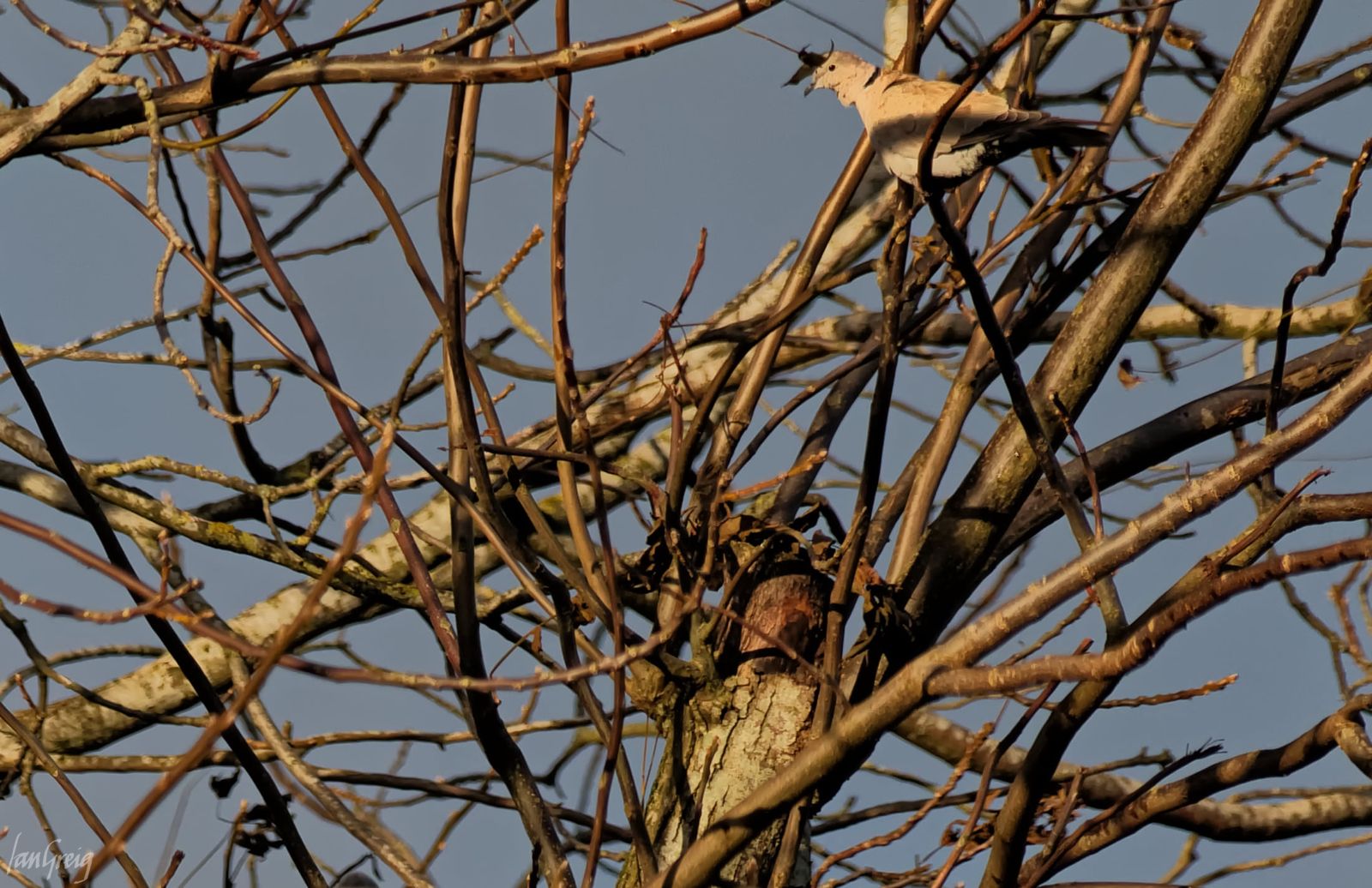 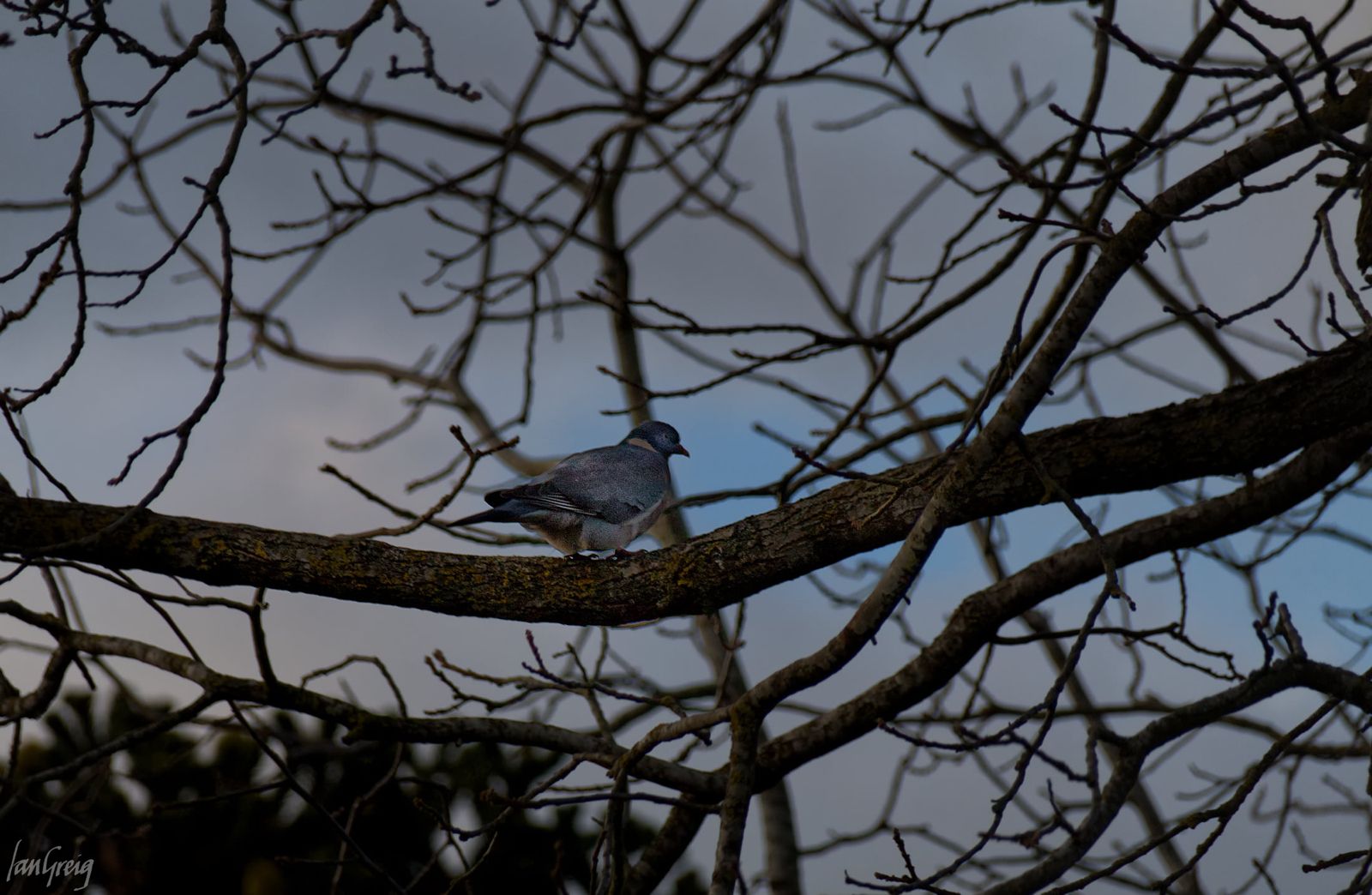